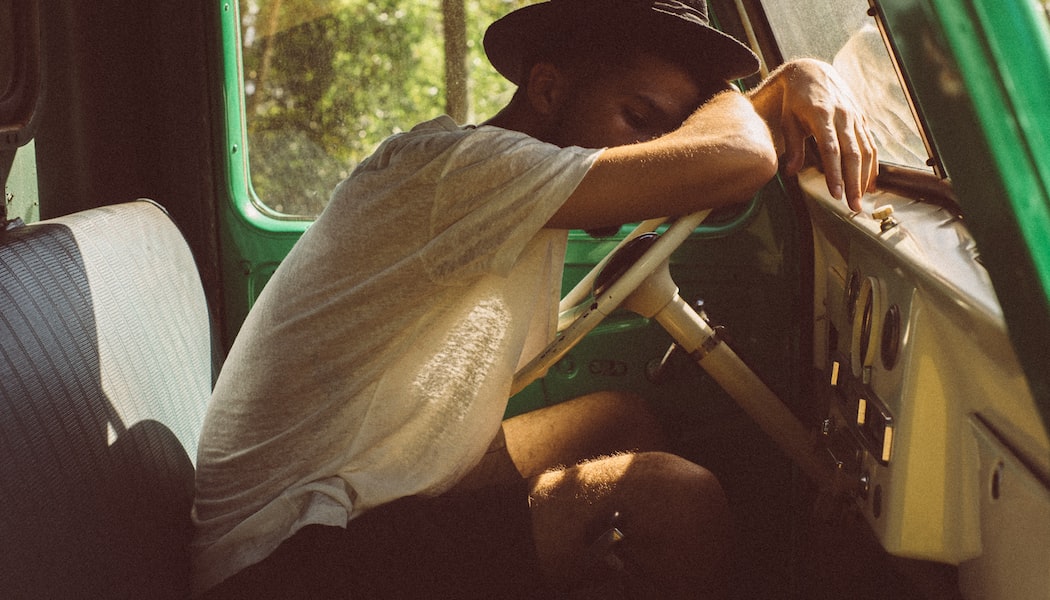 I posted this two years ago and sadly it is still relevant.

When I was at University, one of my friends was falsely accused of being in an occult fraternity which led to an investigation that cost him two years of his education. After a long drawn out battle, he was acquitted and was able to return to University. It was at this point he came to visit me; to share his story. He said a lot of things but one comment stuck with me ever since:

I almost lost my mind. I discovered that there is a thin line between insanity and sanity.

He was in his early twenties at the time. He was lucky; he had his faith and supportive family and friends. Nonetheless it was the loneliest time of his life and he led life as a recluse over those two years.

Today, we learnt in the news that the suicide rate for middle-age men with mental health issues has risen by 73% since 2006*.

When my friend was sharing his story with me, I remember thinking how incredibly brave he was. Not just coming through it but for being open about it and sharing his vulnerability. This is not how society generally socialises men to be – vulnerable. Certainly not in Nigeria where I grew up.

We know that today, men, particularly middle-aged men, are more at risk of taking their own lives.

I’m not a mental health worker nor do I profess to be an expert in any way. However, one thing I’ve learnt, after 10 years in pastoral care; is that people, men and women, need an opportunity to be honest and vulnerable without fear of stigma or reproach. People need to be able to share their pain, sorrow and fears and know that it’s O.K. People need a support network to help them through tough times. Before any recovery, there must be the space to be real with themselves.

Too often men are held to very high standards of masculinity and within that strata, there is very little room or respect for vulnerability let alone crying. We socialise our boys from an early age to adopt a false sense of masculinity. We ask them if they are girls when they cry or tell them to man up. We teach them at an early age to stifle their emotions and it’s little wonder that they grow up not learning to deal with them or ask for help. Clearly, this has to change if we want men to be sensitive to the state of their mental health.

Mental health is complex and there will be many issues to unpick in today’s news as to why men are at a higher risk of committing suicide. However, you and I can start by giving boys and men a break from machismo and let them just be.