It’s that time of the year when I start to look at the things I wanted to accomplish in the year and analyse the successes and where things might have gone pear shaped.

Then I received an email from a charity I support asking for volunteers to run the London Marathon 2016. I’m thinking about it. Really thinking about it. Primarily because for several years I have always had ‘run the London Marathon’ on my list of things to do. Never mind that I have never ever even tried to apply talk less of run it; yet it remained on my list – probably since my mid-twenties.

I do remember how I came to the decision to put it on my list. It was after watching The London Marathon on T.V for the first time in 1997. I was enthralled, and overwhelmed, by the determination and accomplishment of the runners as well as some of the amazing stories fuelling their motivation. I thought to myself, “I’ve got to do this”. 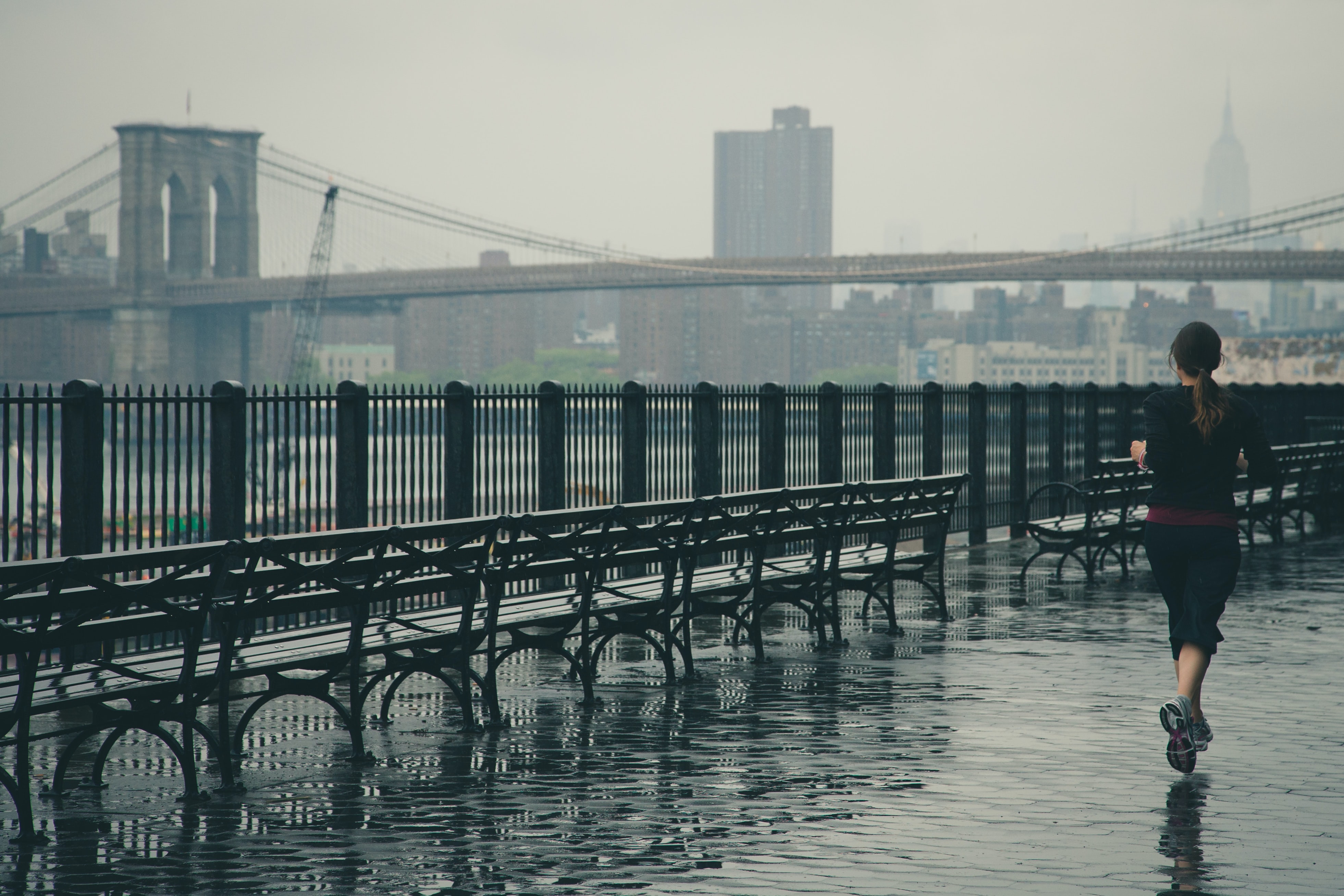 After receiving that email, I thought this was the perfect opportunity to do this. I can finally accomplish my dream. However, I was hesitant. So I asked myself, as you do, if I really did want to run the London Marathon or was it just an interesting thing to do – a list filler?

In my short time on earth, I’ve learnt a few things:

There might be some things on that list that you can simply cross off before 2015 rings to an end. You are never going to achieve them simply because they aren’t what you really want. Maybe you saw others achieving it and thought it might be a good idea.  Perhaps you just thought it would be a cool thing to do. However sincerely you thought you wanted to; actions speak louder than words.

We all know the things we really want, what we really really want. (See what I did there? 🙂 ) Nothing stops us from committing to those things and seeing them through. No one has to make us do them. Perhaps it’s time to release ourselves from achieving certain things that just aren’t meant for us. Permit ourselves to break free from the shackles of pseudo failure. Those goals don’t belong to us.

However, if the opposite happens. If you feel yourself aching to commit to something on that list, then there it is. That’s your goal. Hang on to it and pursue it.